It’s been a pretty intense return from the Christmas break, with Coutinho arriving late down the chimney and Diego Costa starting both where he left off, and how he intends to go on.  You can’t keep a good man down.  Nevertheless, pride of place this weekend goes to the irrepressible Joaquin, who when he eventually retires will become a stand-up comedian of some stature.  Betis’ finest son has long been a breath of fresh air in the stifling world of tight-lipped correctness that accompanies most professional footballers’ press conferences, fearful as they are of upsetting their sponsors or of saying anything that might vaguely be of interest.  And whilst Joaquin may never be invited to address the Oxford Union, his post-match statement after his team’s bonkers 3-5 win in the Seville derby is already Spanish literary legend.  END_OF_DOCUMENT_TOKEN_TO_BE_REPLACED

So you’re looking for deep analysis and insights regarding the clásico?  Look no further. The most significant aspect to emerge from Saturday’s clásico, in case it wasn’t obvious, is that Real Madrid have clearly made a mistake signing Kepa from Athletic Bilbao.  Dani Carvajal should have told Zidane before about his hidden skills, since the information would have saved the club the 20 million euros they’ve already invested in the Basque keeper.  Pics by courtesy of TF. 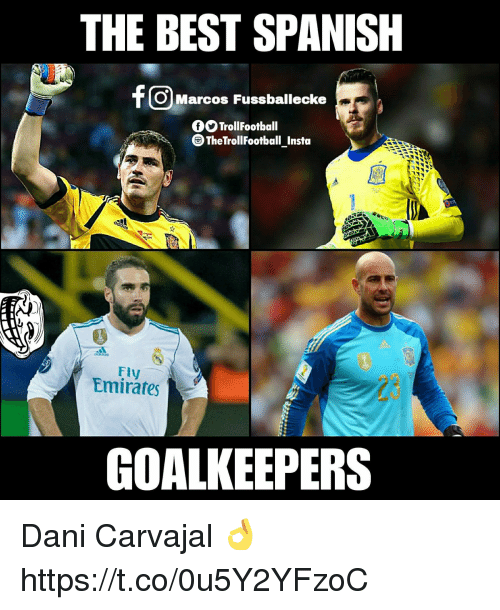 END_OF_DOCUMENT_TOKEN_TO_BE_REPLACED

It’s a cold and contemplative Sunday afternoon in Spain, with La Liga games still to be played before the night closes around us – particularly Barcelona v Deportivo, and although thoughts are dwelling on the clásico in a week’s time, everyone seems to be wetting themselves about Manchester City.  On my morning wander down the street for the papers, a barfly acquaintance stopped me to enquire about my view of Guardiola’s side, but I was unable to oblige with much intelligent comment because his dog wouldn’t stop barking at me.  Later, as I sipped my morning ‘Texan’ (Americano with a tiny drop of cold milk) in the local bar, two men were animatedly chatting about City (their goals against Tottenham had just appeared on the TV above them) and then on returning home, I clicked onto the BBC football site to witness Alan Shearer declaring that they could be one of the best teams of all time. Well – I’ll bow to Shearer’s playing record, but I’ve never been quite so convinced of his punditry, and by this time I would not have been surprised had my long-departed mother telepathically contacted me to inform me that Man City were the best she’d seen, from the world beyond. END_OF_DOCUMENT_TOKEN_TO_BE_REPLACED

Some young players have a special gift for announcing their presence to the football world. Dani Raba, hitherto a player floating quietly on the margins of Villarreal’s first team, decided on Sunday night to leave his calling card in the possession of Sergi Busquets, and the rest, as they say…..could be history.  Up to that point in the 60th minute of the game at La Ceramica, Villarreal were beginning to struggle a little and the sand of the game might have slipped through their fingers anyway, but as Busquets flew, so did the home side’s chances of taking anything from the game.  Twelve minutes later, Luis Suarez scored the inevitable, followed ten minutes later by the even more inevitable second from Messi.  A third successive game without a win would have left Barcelona’s flank more vulnerable, especially with the clásico now visible on the horizon.  As it stands, despite Raba’s contribution, the league is still alive.

END_OF_DOCUMENT_TOKEN_TO_BE_REPLACED

Maybe it’s because my kids are away at university now and I’ve got too much time on my hands, but I’ve been watching a lot of old footy-related stuff on Youtube recently, and it’s always educational.  And some of the stuff I’ve seen this past week fits nicely with some of the themes that have some up during this latest weekend in Spain. END_OF_DOCUMENT_TOKEN_TO_BE_REPLACED 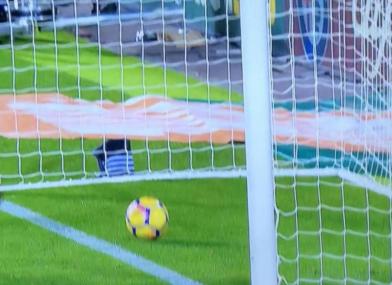 It was as an interesting weekend in La Liga, and not simply because Valencia were playing Barcelona.  One of the side-shows at the fair was Villarreal v Sevilla, important for its Europa League implications next season perhaps, but also because at this stage of the campaign a possible defeat for Barcelona was destined to give hope to the winners elsewhere.  Sevilla’s thermo-nuclear comeback against Liverpool in midweek, after trailing 0-3 at the break, put one in mind of Liverpool’s own similar feat in the Champions League in 2005 in Istanbul, except that was in a final , of course.  END_OF_DOCUMENT_TOKEN_TO_BE_REPLACED 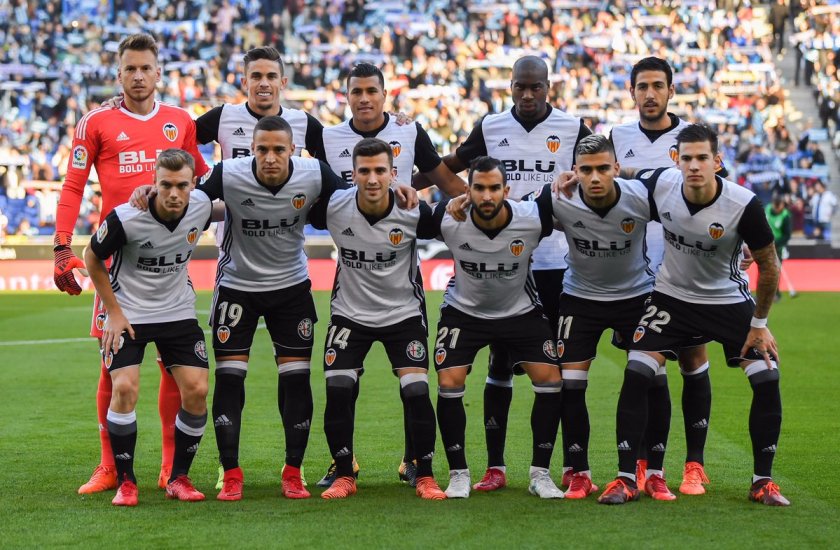