Who overachieved, delivered or underachieved this season in LaLiga

The final weekend in LaLiga only brought one surprise: Espanyol managed to finish 7th as they surpassed two Basque teams, thus making the preliminary round of the Europa League. The Catalans defeated an apathetic Real Sociedad at home, and those three points allowed them to overtake Athletic, who played another awful away match at Sevilla. END_OF_DOCUMENT_TOKEN_TO_BE_REPLACED

It’s an intriguing weekend, this one. LaLiga has organised the relevant matches in two groups that kick off at the same time: one, on Saturday at 16:15, includes the matches that will determine who plays Champions League and Europa League football next season. The second cluster, on Saturday at 20:45, groups all teams in the relegation zone – and yes, Girona still has a minimal chance of staying up, but involves such a bizarre scenario that I believe that LaLiga has scheduled matches this way out of pure good manners. The remaining matches, completely meaningless, have been thrown around the weekend to fill the gaps for China – i.e. early kickoff times. END_OF_DOCUMENT_TOKEN_TO_BE_REPLACED 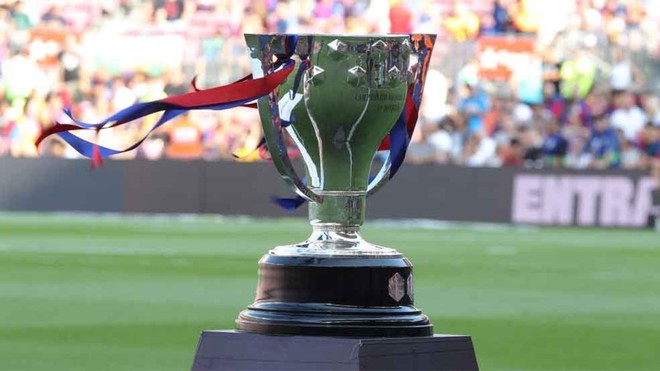 So we finally got to the last two weekends of the tournament. It’s probably the only moment of the season in which this scribe can think ahead and keep in mind the fixtures of the current week and those of the following week as well, in an impressive display of mental agility. END_OF_DOCUMENT_TOKEN_TO_BE_REPLACED

“They play like this [like a small team], that’s why they’re down [in the standings]”, were the bitter words of Mr Enrique Setién, coach of Real Betis Balompié, after his team were handed their backsides by Leganes back in February. That 3-0 victory took Leganes only three points below Betis, but Setién paid no attention to that fact and went on to say that if Leganes decided to attempt a ball possession approach like his inspiring, innovative, ground-breaking Betis (the adjectives are mine), they would miserably fail. END_OF_DOCUMENT_TOKEN_TO_BE_REPLACED

The story of the season, Barcelona’s title aside, has to be Getafe. We’ve made fun quite often of his reduced set of followers, half empty stadium, bizarre decision-making in hirings and firings. But the fact is that coach Bordalas has put together such a competitive side that even though you’ll hardly fall in love with their tactics, watching them play is strangely addictive. Can they beat Sevilla and Valencia, much bigger and well funded clubs, for the fourth spot? That’s the most interesting subplot in these last four matches. END_OF_DOCUMENT_TOKEN_TO_BE_REPLACED 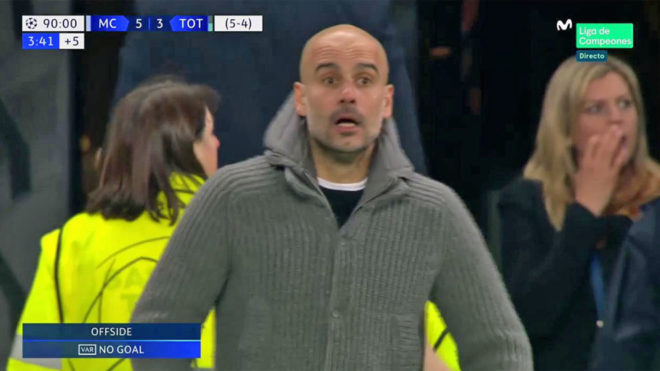 I can’t help it. After reading hundreds of takes about Pep Guardiola – from the “Bald Fraud” to the “Inventor of Modern Football”, and many other more reasonable pieces / threads in between – I must give mine. First, and as a disclaimer, I have to link to this, an old piece I wrote for espnfc which is now only found in this blog that copied verbatim. The short version: I am a Madridista from birth, I have seen both the Guardiola player and the Guardiola coach defeat my team quite a few times, and therefore I should hate Guardiola with all my might, but I can’t. END_OF_DOCUMENT_TOKEN_TO_BE_REPLACED

Three real derbies, a couple of teams in revival mode to avoid relegation, a legitimate competition between seven teams for the Europa League spots… This matchday brings a few interesting questions, even if what was left of the title fight finished last weekend with Atleti’s defeat at the Camp Nou. The effect of this for LaLiga may well be several rotations for Valverde’s side – yes, that Valverde – and some upsets in the shape of Barcelona not winning a few matches between now and the end of the season as they try to preserve their top talent for their Champions League title run. END_OF_DOCUMENT_TOKEN_TO_BE_REPLACED