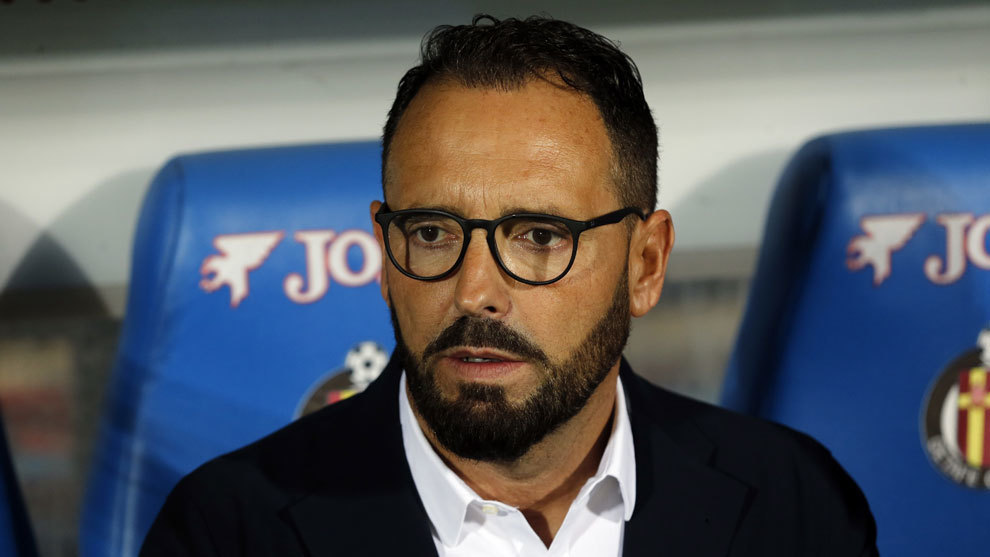 The story of the season, Barcelona’s title aside, has to be Getafe. We’ve made fun quite often of his reduced set of followers, half empty stadium, bizarre decision-making in hirings and firings. But the fact is that coach Bordalas has put together such a competitive side that even though you’ll hardly fall in love with their tactics, watching them play is strangely addictive. Can they beat Sevilla and Valencia, much bigger and well funded clubs, for the fourth spot? That’s the most interesting subplot in these last four matches. END_OF_DOCUMENT_TOKEN_TO_BE_REPLACED

After Man Utd’s 4-0 defeat at Everton on Sunday, their newish coach, Ole Gunnar Solskjaer, declared that it wasn’t enough to have loads of talent.  What he wanted was for the players to ‘run more’.  Everton had collectively run 8 kms more, so the statistic would seem to make sense, but Olly obviously hadn’t been doing his homework. According to a recent study of the Spanish top flight, he who runs less laughs longest, as it were.  It’s the kind of annoying tweet that people would put onto Twitter to garner a few more followers (I know – I’ve done the same), with the obvious dangler question being, ‘Try to guess which team has run the most this season and which team has run the least?’ END_OF_DOCUMENT_TOKEN_TO_BE_REPLACED

I can’t help it. After reading hundreds of takes about Pep Guardiola – from the “Bald Fraud” to the “Inventor of Modern Football”, and many other more reasonable pieces / threads in between – I must give mine. First, and as a disclaimer, I have to link to this, an old piece I wrote for espnfc which is now only found in this blog that copied verbatim. The short version: I am a Madridista from birth, I have seen both the Guardiola player and the Guardiola coach defeat my team quite a few times, and therefore I should hate Guardiola with all my might, but I can’t. END_OF_DOCUMENT_TOKEN_TO_BE_REPLACED

‘Twas a weekend of derbies, and Liga Fever was physically present at one of them. I have to report that the Real Sociedad v Eibar game was a dull affair (1-1) and that Eibar were by far the better side, but Real Sociedad were suffering once again from the absence of four key senior players, and maybe hoping a little too much from some of the young kids who were replacing them.  Eibar have some experienced and canny players, and it showed.  It’s something of a myth that they’re merely a huff and puff side. Nothing of the sort.  They have some players who are not afraid to mix it (Escalante, for example) but Orellana remains an exquisite player (when he’s in the mood) and Marc Cucurella from Barça B looks the business.  If Barcelona aren’t to fish him back for next season, then he won’t be short of suitors. END_OF_DOCUMENT_TOKEN_TO_BE_REPLACED

Three real derbies, a couple of teams in revival mode to avoid relegation, a legitimate competition between seven teams for the Europa League spots… This matchday brings a few interesting questions, even if what was left of the title fight finished last weekend with Atleti’s defeat at the Camp Nou. The effect of this for LaLiga may well be several rotations for Valverde’s side – yes, that Valverde – and some upsets in the shape of Barcelona not winning a few matches between now and the end of the season as they try to preserve their top talent for their Champions League title run. END_OF_DOCUMENT_TOKEN_TO_BE_REPLACED

What is it that gives some teams that annoying ability to score late on, to come back at the death when all seems…well, dead?  Barcelona have had this particular ability for some time now, demonstrating it during a quite amazing game in midweek at Villarreal where they turned around a 4-2 deficit in added time to draw 4-4, and persisting against Atlético in Saturday’s crucial game until the 85th minute, then scoring again immediately afterwards.  The great Liverpool side of the 1980s had this as part of their repertoire too, and sometimes it’s difficult to analyse exactly how it works. END_OF_DOCUMENT_TOKEN_TO_BE_REPLACED 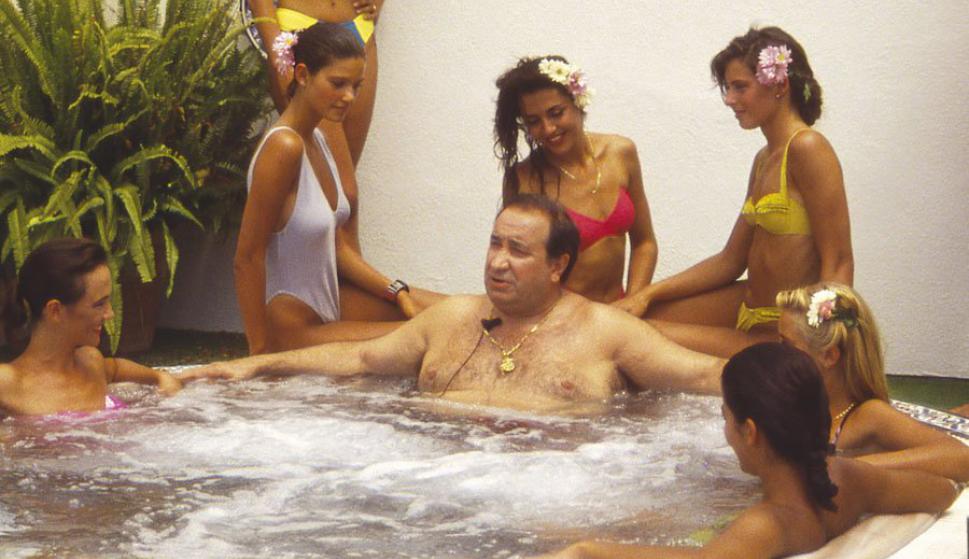 The most bizarre times of LaLiga, back when it was just the Primera División, were when Ramón Mendoza, Josep Lluis Nuñez and Jesús Gil y Gil – father of Atleti’s current GM and shareholder – occupied the presidencies of Real Madrid, Barcelona and Atletico de Madrid respectively. Nothing was off the table, especially where Gil was involved. We saw him punch other clubs’ executives, present tv programmes from a bathtub surrounded by girls in bikini, vouch for his horse as the best candidate for Atleti’s bench… The other two presidents tried to look professional in Gil y Gil’s presence, but every once in a while they would fall for his provocations, which generated even more cheese and hilarity. END_OF_DOCUMENT_TOKEN_TO_BE_REPLACED