There’s pretty much nothing left to play for in La Liga. The winner, the Champions League spots, the Europa League spots and the relegated sides won’t change much from now until the end of the season. But there’s more than rankings in football, right? Pride, bragging rights, TV money… END_OF_DOCUMENT_TOKEN_TO_BE_REPLACED

Every major – and probably minor – city in Spain has its own party week. Based on similar excuses, such as its patron saint or the anniversary of its foundation, mayors spend tons of cash to organise huge celebrations. Working becomes impossible, with the main streets packed with locals and visitors, and the beer flowing like wine. END_OF_DOCUMENT_TOKEN_TO_BE_REPLACED

Since Neymar left Barcelona, Ernesto Valverde has progressively evolved towards a 4-4-2 formation that now seems untouchable, with Ivan Rakitic and Sergio Busquets in the centre of midfield. Azulgrana purists complain around the world, shaking their heads in disbelief, but the team defends better than many of its previous versions, and its results are impeccable so far.

END_OF_DOCUMENT_TOKEN_TO_BE_REPLACED

I’m sure we all agree: one of the most frustrating aspects of modern football is the development of a generation of players and coaches trained to say absolutely nothing during an interview. Able to speak like politicians, they avoid anything remotely similar to uttering a real opinion about other teams, teammates, coaches and anything that could somehow get them into trouble. END_OF_DOCUMENT_TOKEN_TO_BE_REPLACED

Preview of La Liga’s 17th round of fixtures

In his last column, Phil commented how odd this round of fixtures is. Indeed, the first match is to be played on Tuesday and the last on Saturday, which makes for a very long “weekend”.

That said, it’s a cracking set of matches: the 17th round includes El Clasico, the Galician derby, the “other” Madrid – Barcelona derby between Atletico and Espanyol, the Valencian Community derby between Valencia and Villarreal, two duels involving Sevilla teams and Basque teams, a relegation thriller with Malaga visiting Alaves… END_OF_DOCUMENT_TOKEN_TO_BE_REPLACED 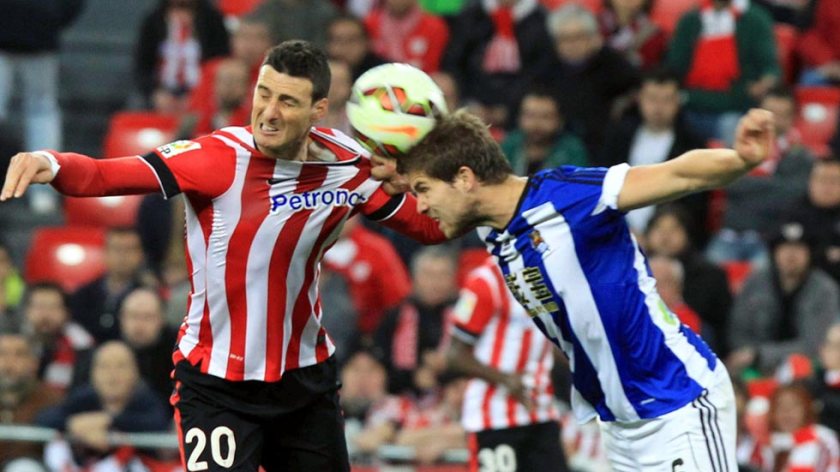 With the obvious depressing state of Basque football, the fight over a top six finish in La Liga seems already settled for the rest of the season. Unless something shocking happens in the next couple of months, Barcelona, Real Madrid, Sevilla, Villarreal, Valencia and Atlético de Madrid will end the tournament in spots that give access to European football next season, while the rest of the clubs will have to fight to avoid relegation or die of boredom in mid table.  END_OF_DOCUMENT_TOKEN_TO_BE_REPLACED

Last Tuesday, the coolest wife on earth had her birthday. Her present, received with utter happiness, was a short trip to Barcelona and a couple of tickets to see Lionel Messi live at ‘his’ own stadium.

Initially disappointed because her idol was on the bench, she – plus the rest of the Camp Nou, and even the languid Sporting de Portugal – lit up when the diminutive playmaker joined the match in the second half. Despite the cold evening, the experience was well worth the trip. Watching Messi get the ball in a dangerous area and feel the whole stadium contain their breath simultaneously in anticipation is one of those precious little things that every football fan enjoys, no matter which team they support.

END_OF_DOCUMENT_TOKEN_TO_BE_REPLACED

It may sound like an exaggeration, but it’s not: the future of this La Liga season depends on a single match to be played on Sunday evening. Barcelona visit Valencia with a four-point advantage over the Ches and a 10-point lead over both Real Madrid and Atletico. If Barcelona win, it’s hard to imagine the chain of negative results that would see them lose the title. That sounds even more difficult when, with the exception of the somewhat inexperienced Valencia, the remaining candidates look far from their best shape, and therefore unlikely to start a running streak of wins that would put pressure on the Azulgranas. END_OF_DOCUMENT_TOKEN_TO_BE_REPLACED 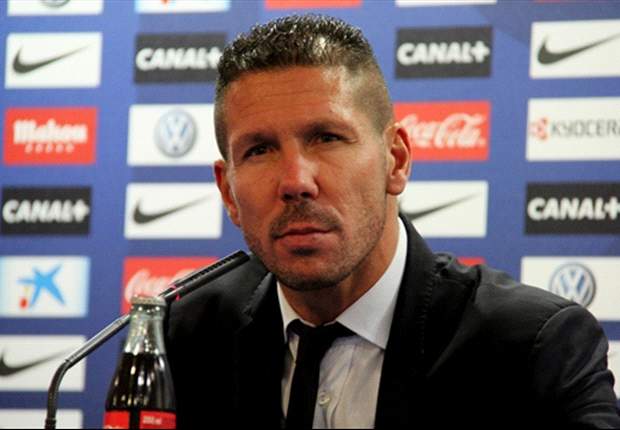 Is the tournament becoming boring? END_OF_DOCUMENT_TOKEN_TO_BE_REPLACED 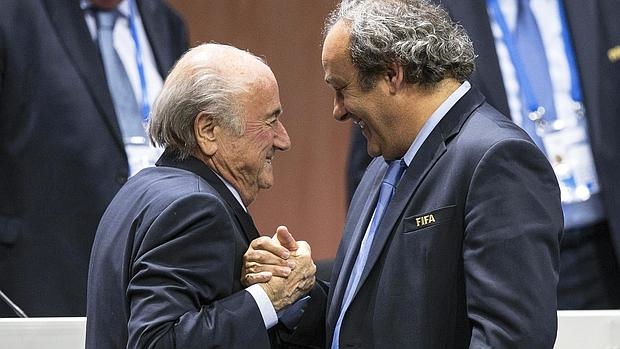 La Liga’s ninth week looks like an easy one in terms of predictions. Beware, though. Much has been said about the FIFA virus and the effect of international weeks on the performance of top teams the following weekend, but the UEFA virus also exists, especially in the case of Europa League participants. END_OF_DOCUMENT_TOKEN_TO_BE_REPLACED